Tomás Jervell, Group CEO of Nors, is distinguished with the medal of merit of the Municipality of Porto 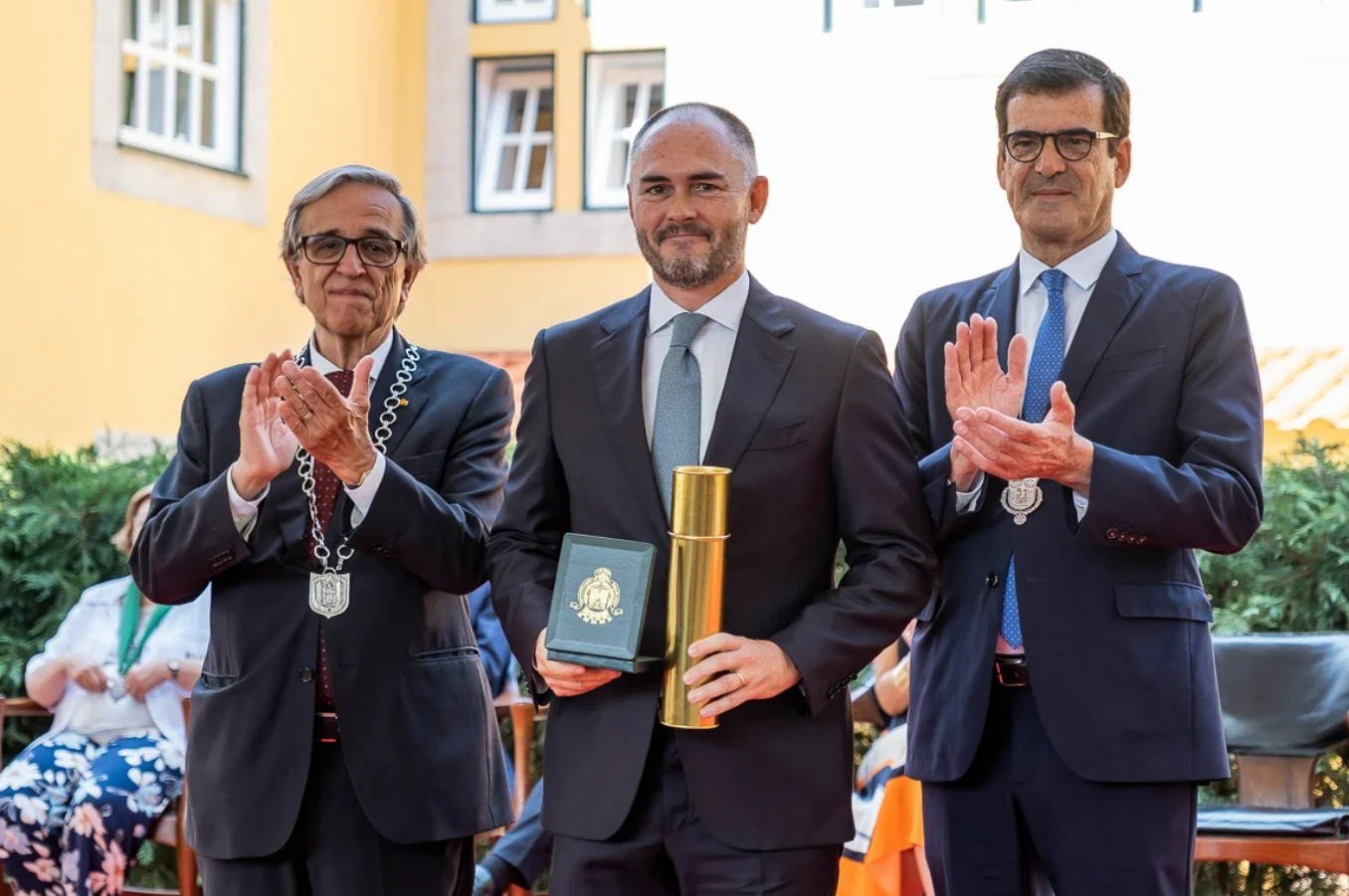 On the 9th of July, the Group CEO of Nors, Tomás Jervell was distinguished with the Municipal Medal of Merit by Porto’s City Council.

This distinction, awarded by the Mayor of Porto, Rui Moreira, and by the President of Porto’s Municipal Assembly, Sebastião Feyo de Azevedo, distinguishes, on an annual basis, people and institutions who have distinguished themselves for their merits and civic deeds. In this context, the role of Tomás Jervell as CEO of Nors was reinforced, particularly the relevant role played by the Group within the community and the support it gives to the areas of social responsibility and culture.

Among the distinguished there are figures with notable contributions to the city and country, in the areas of economy and management, arts, science and research, and others.

The date chosen, since 2014, for the medal award ceremony marks the entry of the army led by D. Pedro IV (D. Pedro I in Brazil), the 9th of July in 1832, succeeded by the siege of Porto and the victory of the liberal cause in Portugal, with Porto being named Invicta city.

Read more on the topic: https://bit.ly/3bZulgR 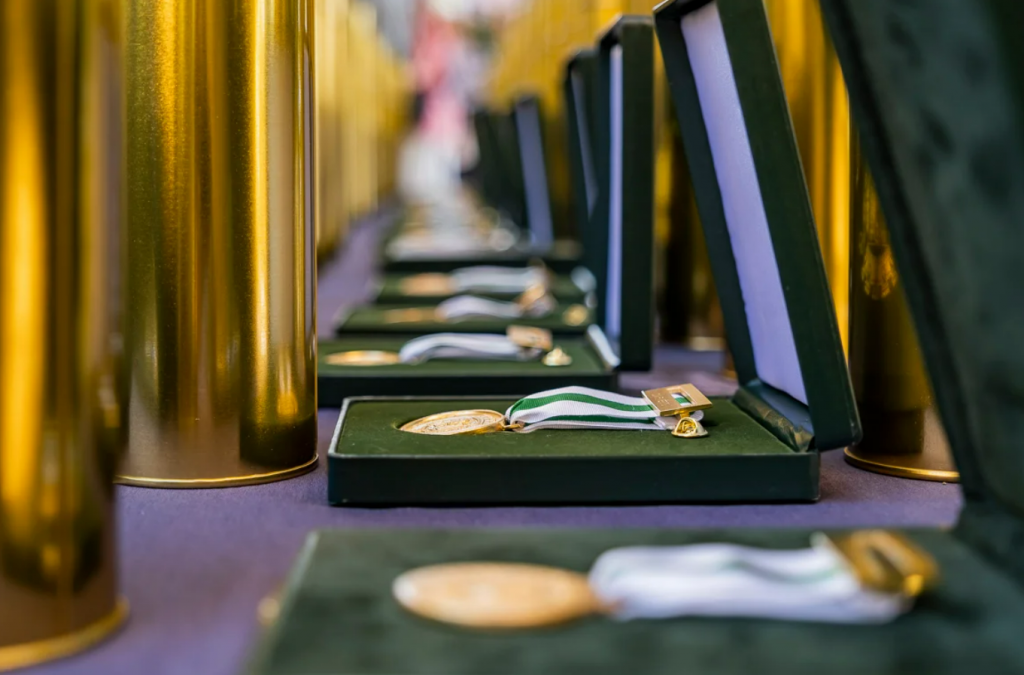 Our websites uses cookies to improve and customize your navigation experience. By continuing to navigate you are agreeing to the usage of cookies. Learn More.
Accept